In Call of Duty: Vanguard’s gripping Campaign, PlayStation players will witness the birth of Special Forces. In Multiplayer, you are the Special Forces. Prepare for tactical combat with a focus on a global cast of Operators, all deeply integrated for a new era of Multiplayer.  We’re excited to give you a view of the massive offering that Call of Duty: Vanguard is bringing to Multiplayer on November 5.  You won’t want to miss it, and fortunately PlayStation players won’t have to wait long to squad up and dive in.

Call of Duty: Vanguard Multiplayer is ready to rise on every front. Here’s your first look at the action ahead:

Before the game launches on November 5, you’ll have the chance to play Multiplayer through the Call of Duty: Vanguard Beta, and for PlayStation players that chance is right around the corner. 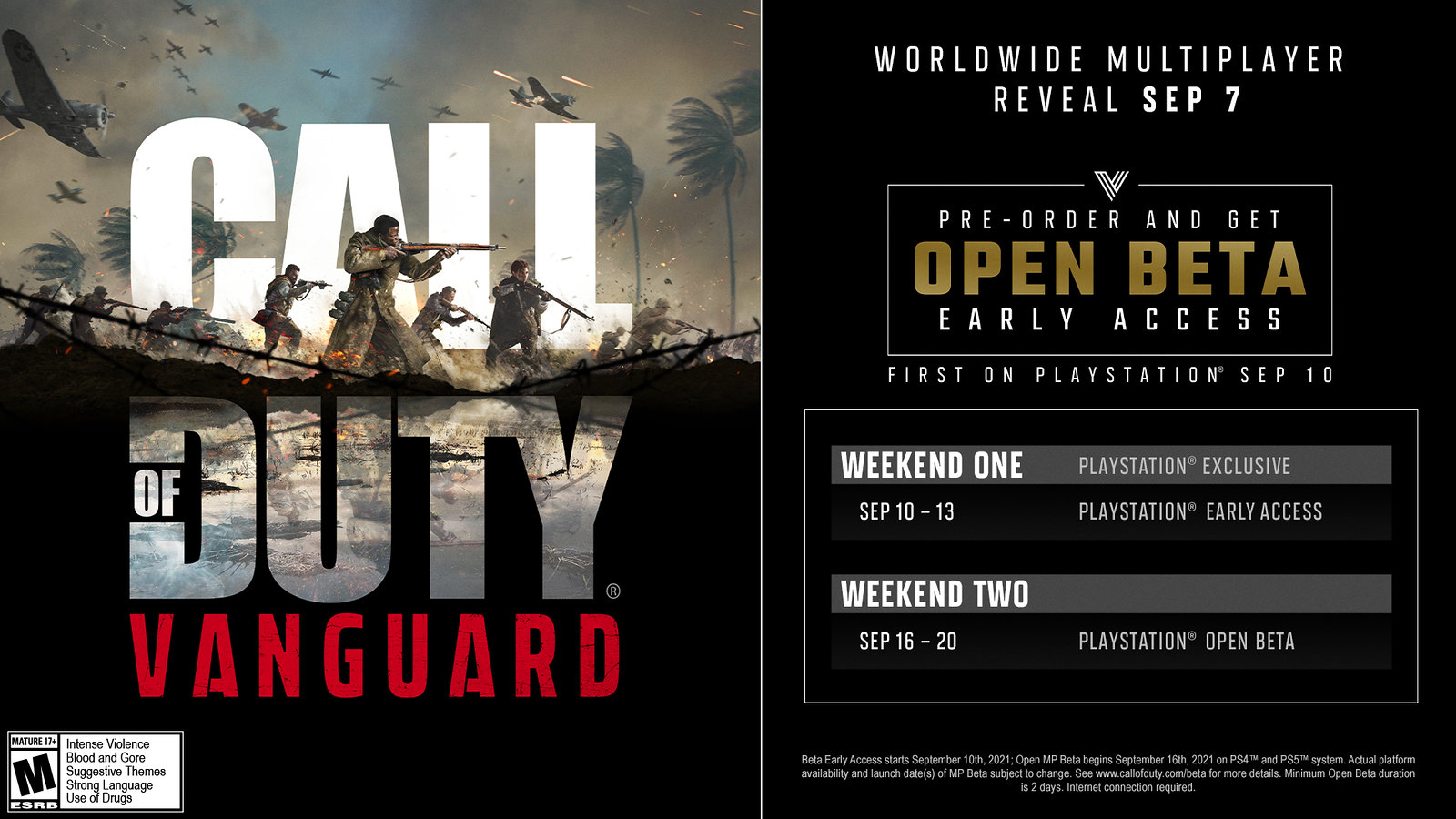 Finally, in most cases, a PlayStation Plus subscription is not required to play the Beta, in either weekend.***

And while the Multiplayer Beta is sure to give players a great look at what they can expect on November 5, it is still just a small slice of the full MP experience that Call of Duty: Vanguard will bring with it at launch.

What lies ahead: The full multiplayer experience

A massive day one offering

At the outset, PlayStation players are going to notice one thing – – in terms of sheer scale, Call of Duty: Vanguard will deliver a massive day one core Multiplayer offering.

With sixteen maps designed for traditional core play plus four maps encompassing the Champion Hill experience, there is going to be no shortage of environments to explore, lanes to charge, combat zones to conquer.

That is what players can expect on day one for Vanguard’s Multiplayer – these maps take place across a wide variety of different global environments and are ready to host an abundance of game modes. 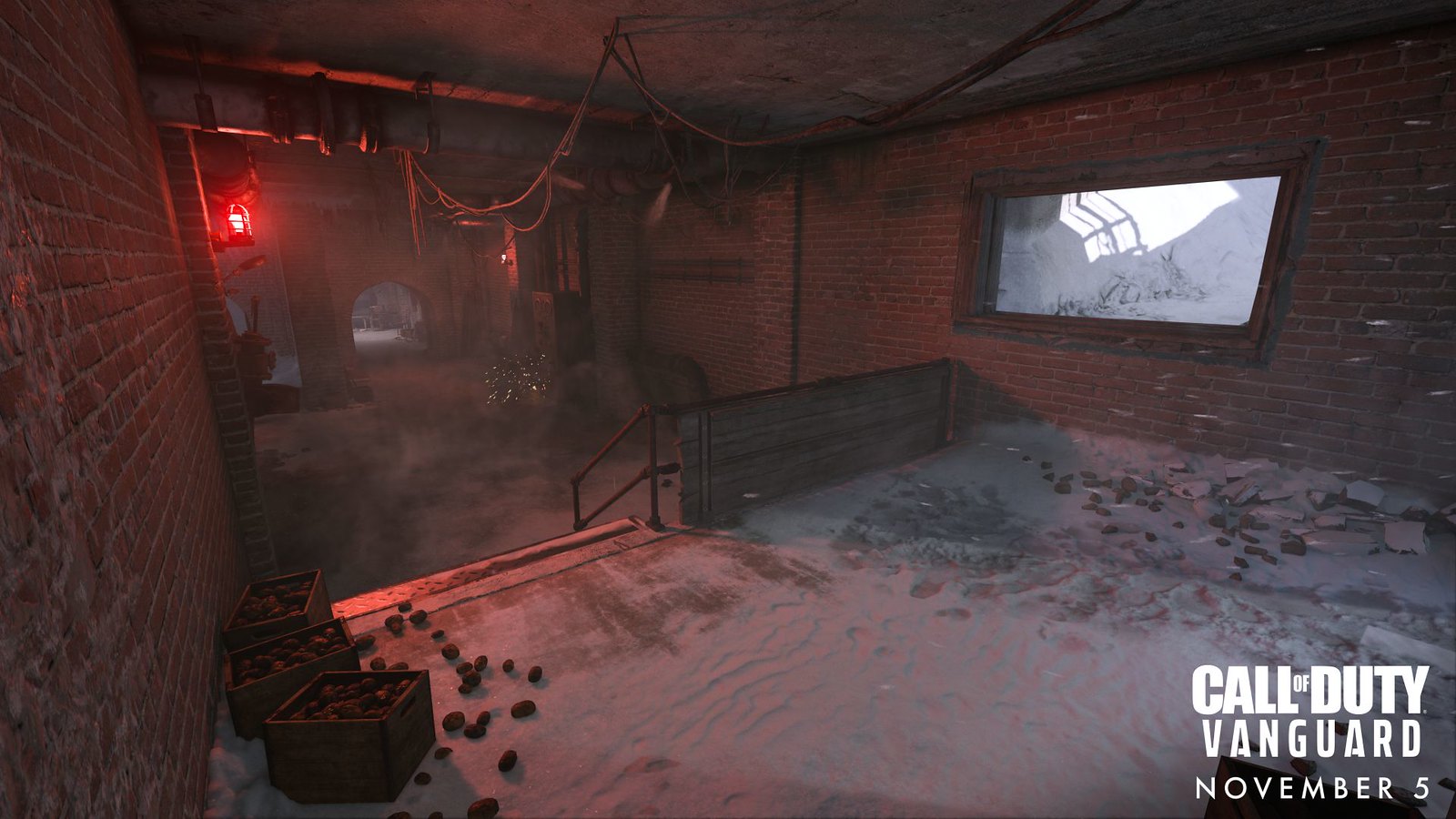 In addition to Champion Hill – a fast and frenetic tournament for Solo, Duos, and Trios – Vanguard will introduce another new game mode: Patrol. Based on Hardpoint, this objective-based mode features a scoring zone in near-constant motion, forcing Operators to stay on the move.

These modes are in addition to classic offerings like Team Deathmatch, Kill Confirmed, Domination, Search & Destroy, and more.

Play how you want with combat pacing

A brand-new feature to Call of Duty, the Combat Pacing system gives you control over how you want to play by breaking up the pacing into three distinct categories: Tactical, Assault, and Blitz.  For the classic 6v6 player experience you know and love, pick Tactical. If you want to up the ante, go Assault. Need it fast and frenetic? Blitz is your got to, jamming in high player counts for non-stop action and mayhem.

You can also set Combat Pacing to “All” to experience all three throughout your play session. The choice is yours. 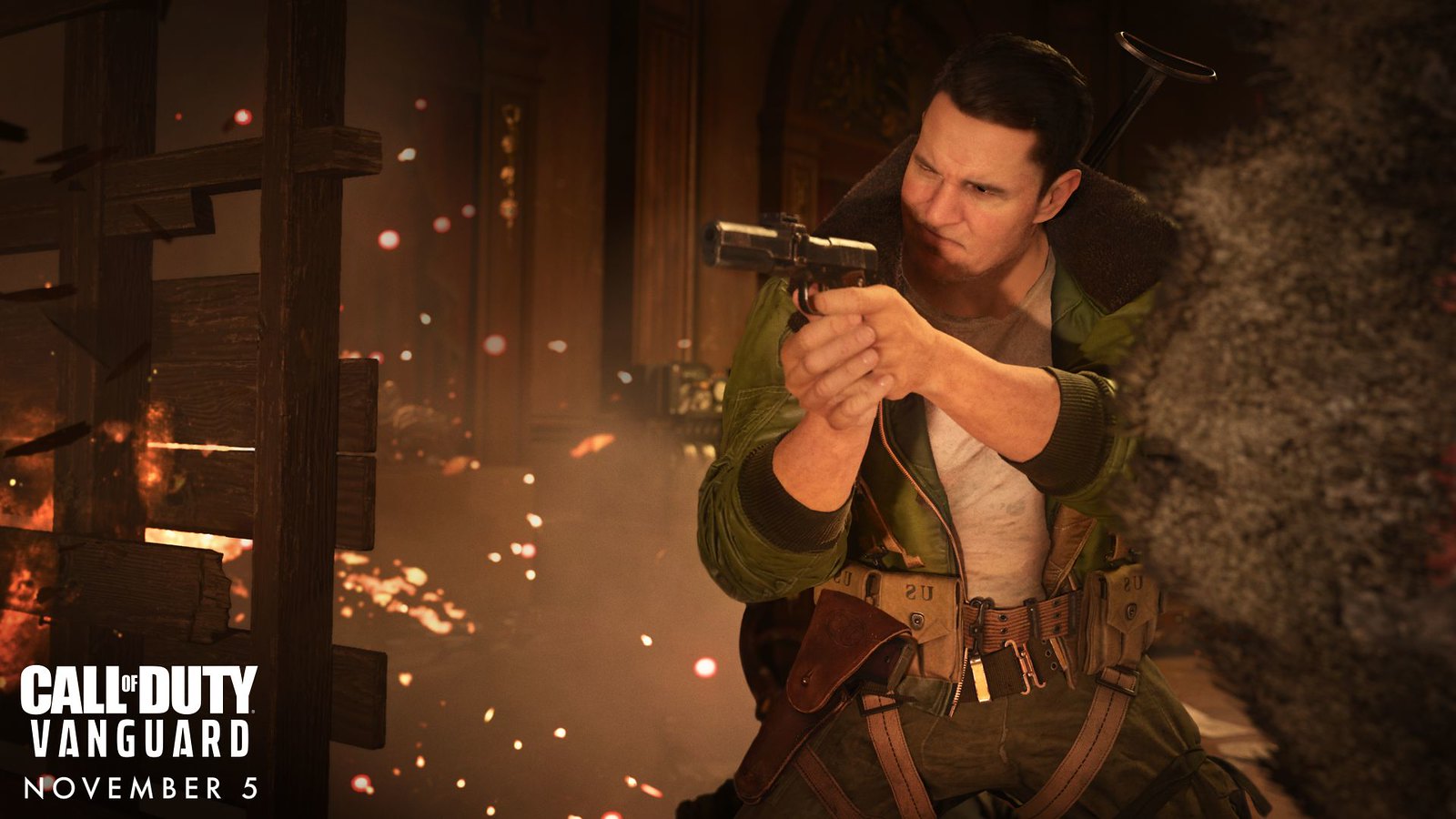 Squad up with Clans and Group Rewards

Gain more agency over your squad through the all-new Clan system. Clans will feature their own progression, emblems, and even Battle Pass-related rewards unlocked for your entire group, giving you and your squadmates all a share in the loot.

An evolution of a system first introduced in Modern Warfare (2019), Gunsmith will now feature up to ten attachment slots on certain weapons, allowing for thousands of additional possibilities to help with nearly every combat scenario and playstyle.

Riot Shields are also making a return in addition to two melee options: a standard-issue knife at launch and a bayonet charge for weapons that can equip the underbarrel blade. Akimbo is also available on select weapons for a high power, close-range option. 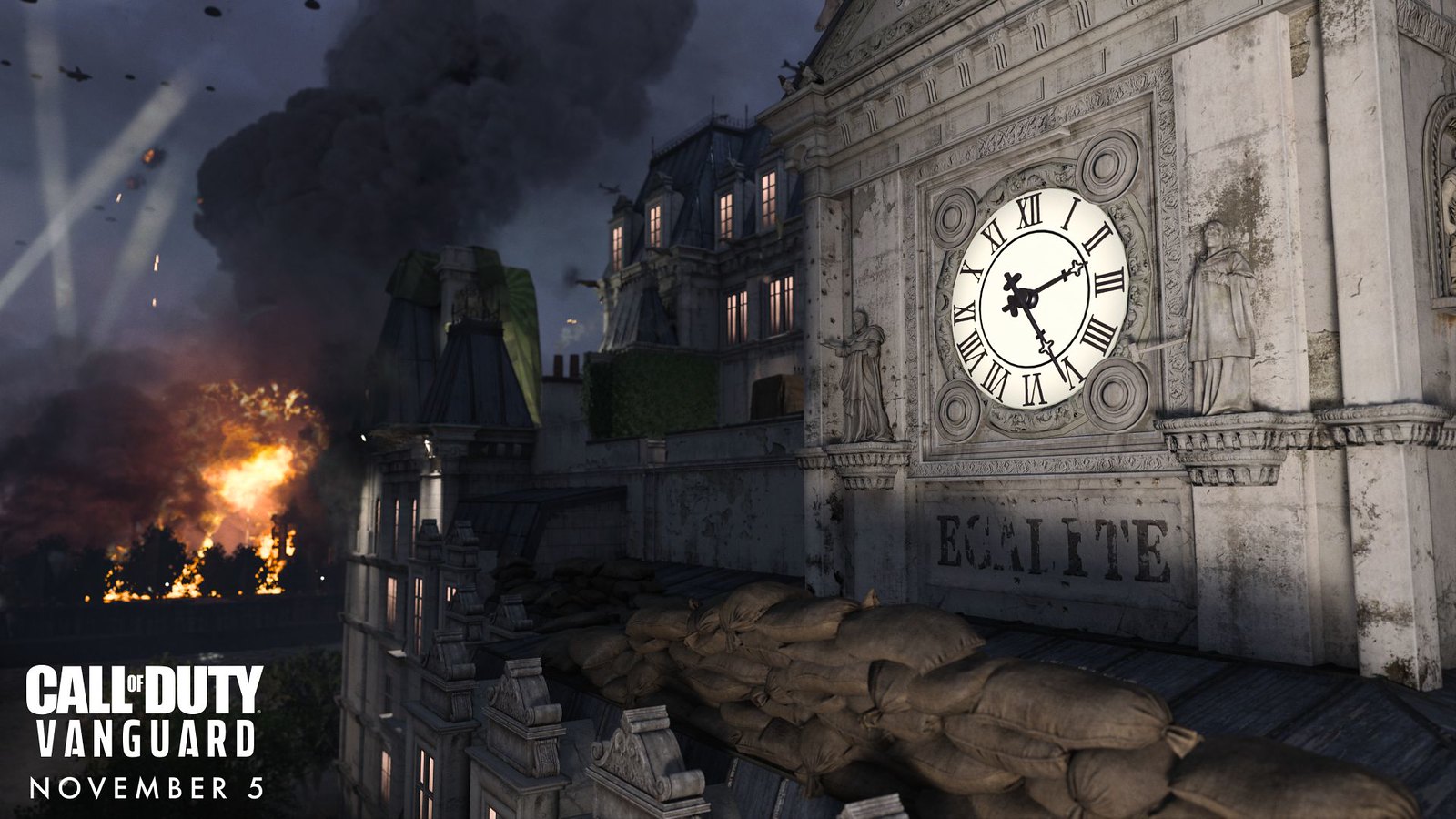 Reactive gameplay environments are coming to Call of Duty: Vanguard, so expect to blast through designated weak points, break down doors and windows, destroy tiles, and generally whittle down the environment throughout the match. Watch, too, as dust kicks up in the air during a firefight from bullets hitting different surfaces.

The cover system also allows for new strategies: the first is mounting, which returns from previous games, though Operators can move their weapons across vertical and horizontal surfaces as well. The other is blindfire – at the sacrifice of accuracy, take shots at your enemies without exposing yourself to imminent danger.

Operator Perks and Weapon Perks – now known as Proficiencies – are making a return. Pick Lightweight for faster movement speed, or equip the Weapon Perk Gung-Ho, allowing Operators to fire with the weapon while sprinting. Prepare for Field Upgrades, too. 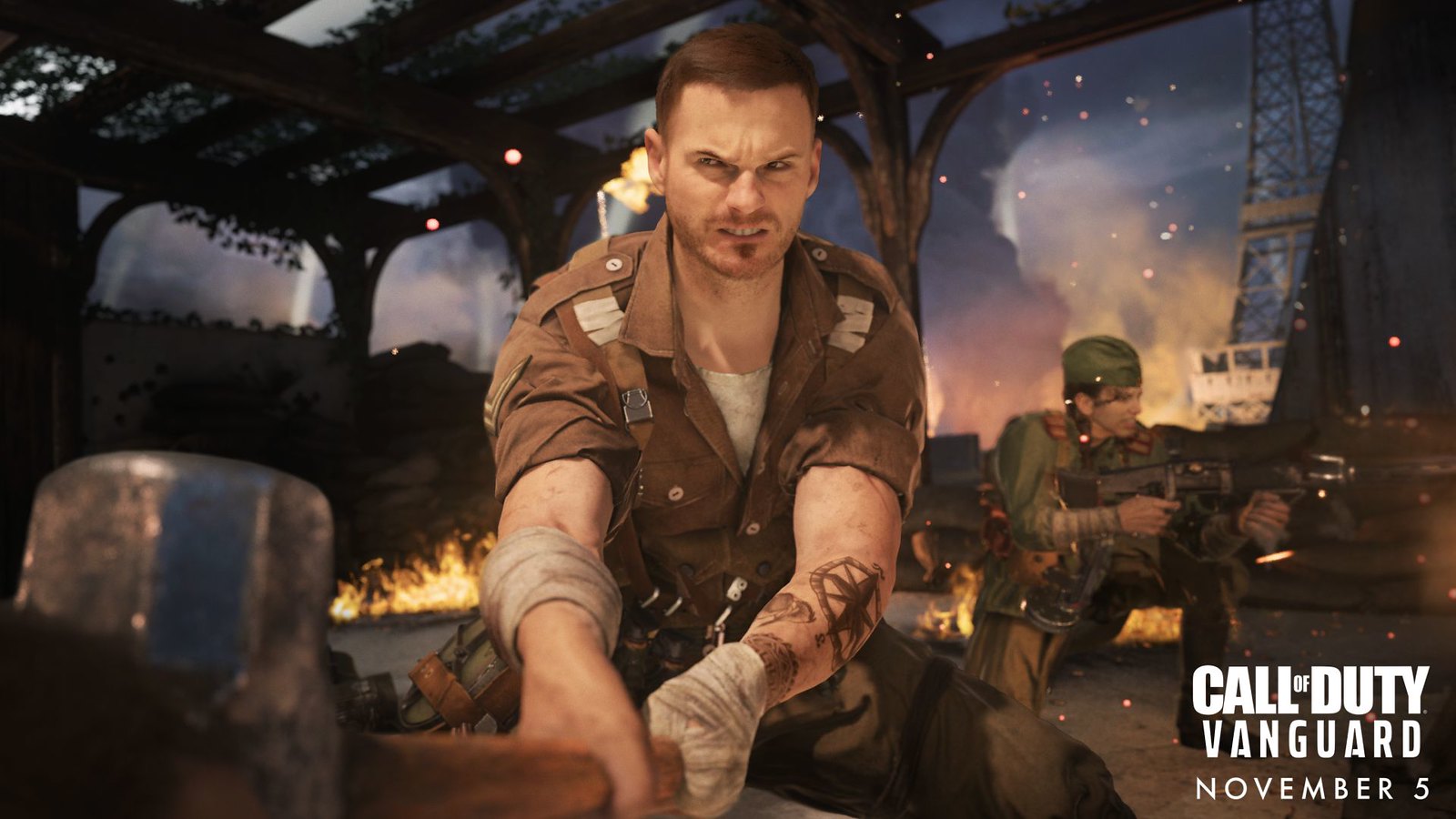 The Operators of Call of Duty: Vanguard represent a global cast of countries, cultures, ethnicities, and walks of life. Through Sledgehammer’s diverse writing team and an expert World War II historian, these fictional characters are brought to life like never before.

Get to know each character’s personal story through an extended background for each Operator. Expect more unique dialogue from these characters via an expansion of the Quip system, bringing out their personalities like never before. 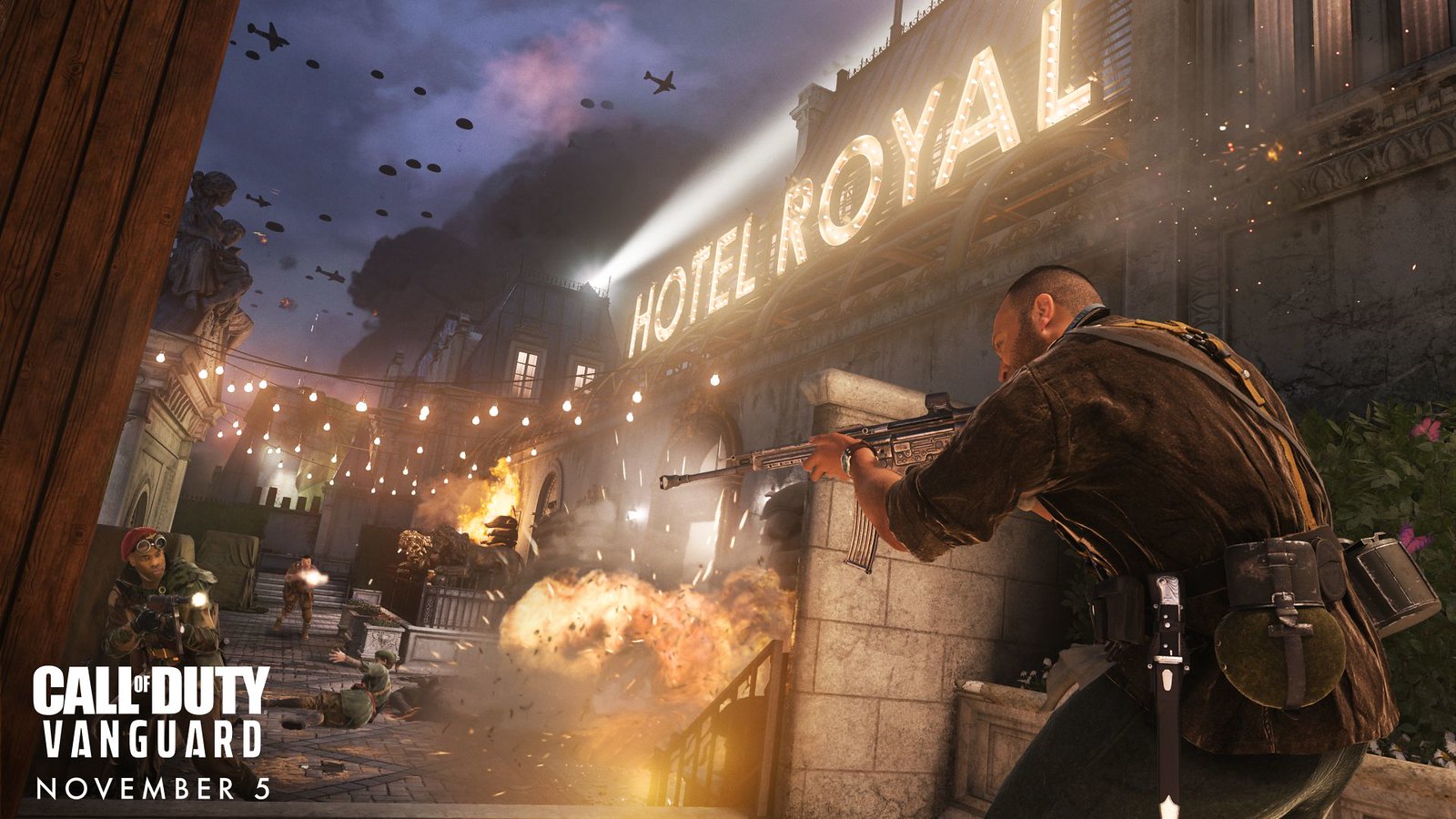 Ready to join the fight? Pre-order today, Pre-load now and get your hands on Call of Duty: Vanguard Multiplayer during the PlayStation Early Access Beta weekend starting this Friday, September 10. Rise on every front.

**A nominal fee is required for PS4™ and PS5™ owners in Japan.

***PS4™ and PS5™ owners in Germany will need a PS Plus subscription due to the game’s age rating.